“Providing a search capability is an integral part of the service our organisations provide for the Gibraltar general public and for the Ministry of Defence.  You may often see our teams searching areas such as below street level utility covers in public areas, refuse bins and similar areas prior to an official public engagement taking place, or even during a bag entry search at a Convent Open Day”. 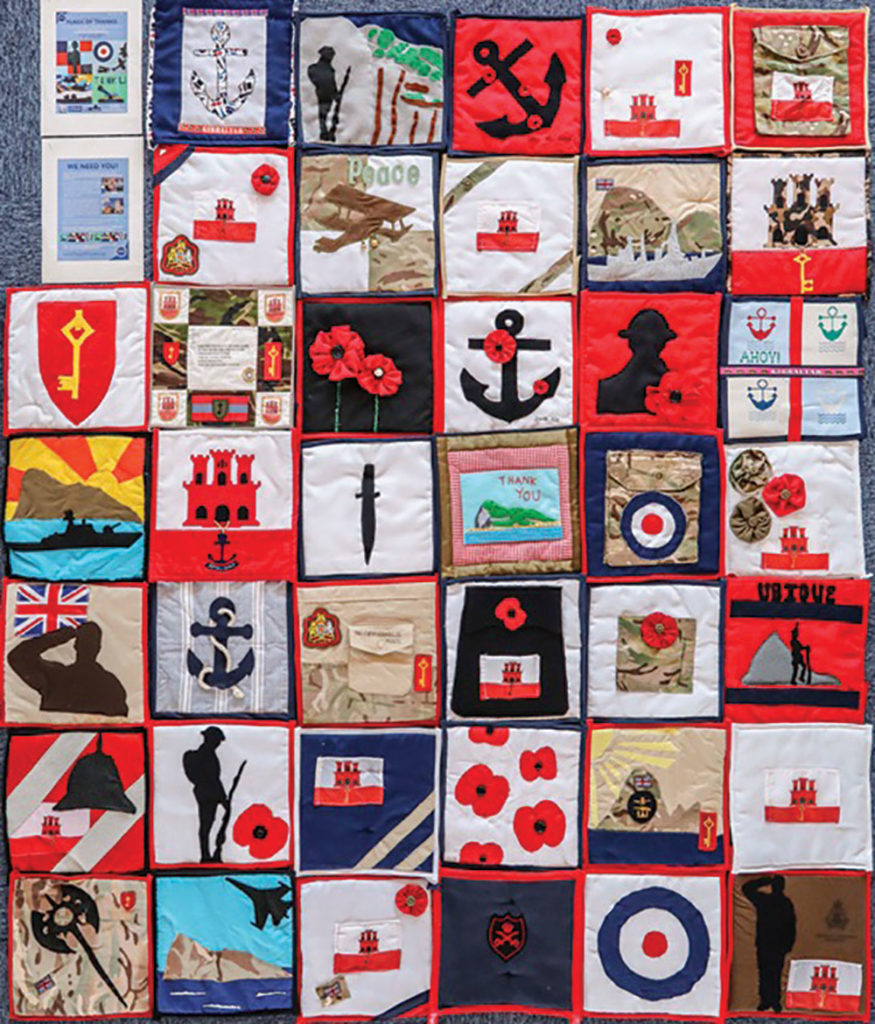 Gibraltar made its own heart-felt contribution to Armed Forces’ Day by contributing to the Flags of Thanks project. British Forces Gibraltar’s Community Support Team (CST) was contacted by Alabaré’s Homes for Veterans, a charity that provides supported accommodation to British Armed Forces veterans who are homeless, or at risk of becoming homeless.

Over 40 flags were made, and each carried its own extraordinary message both about itself and the person who made it, enabling Gibraltar to send its own message from the Rock’s community.

After being on display in the UK, they will be made into sleeping bags or quilts for the residents of Alabaré’s Homes for Veterans.

A Royal Gibraltar Regiment officer has recently been promoted to the rank of Major.  Capt Grant Smith was promoted to Major on 20  May and is one of two RG soldiers currently on long term deployment from the Rock. 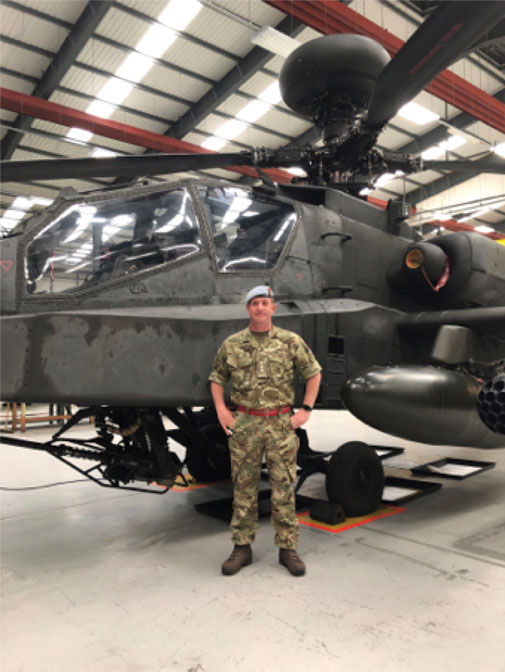 Back in the Water 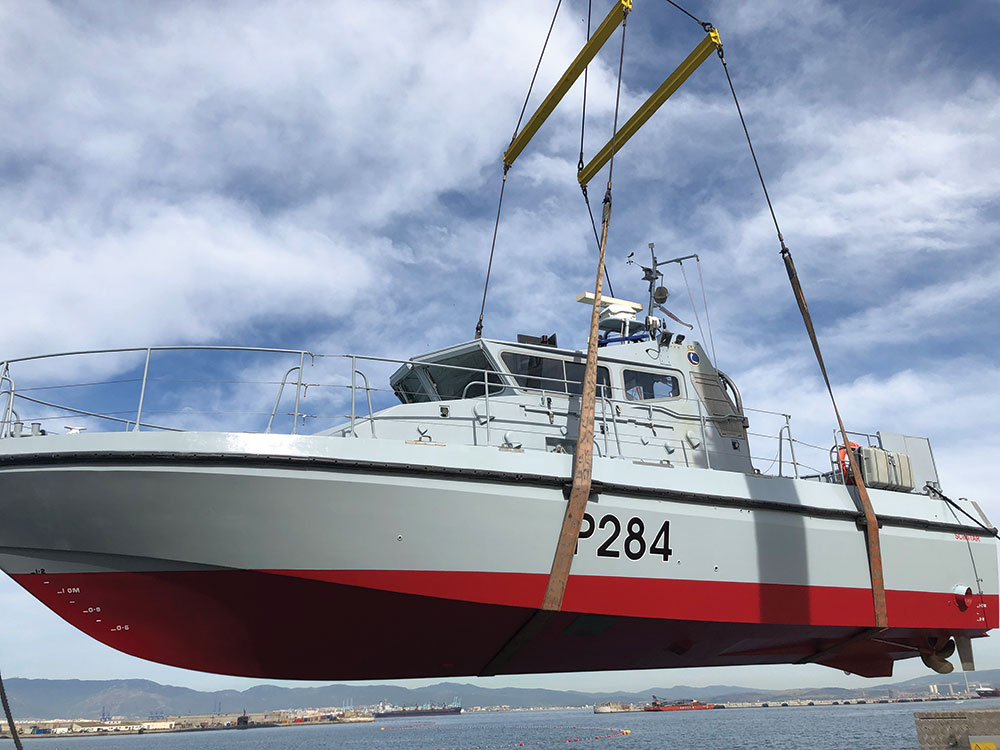 HMS Scimitar has returned to active service in British Gibraltar Territorial Waters, after a month’s hiatus for necessary maintenance.

By its very nature and as a fortress, Gibraltar’s walls were for centuries an essential and…

In 1967, the Post Office issued a set of stamps depicting ships that had connections to…

Gibraltar Cultural Services, on behalf of the Ministry of Culture has announced…

Bermondsey Project Space, National Honours, call for nominations, A Visit to the…

Bermondsey Project Space, National Honours, call for nominations, A Visit to the…

By its very nature and as a fortress, Gibraltar’s walls

In 1967, the Post Office issued a set of stamps