Some stunning shots of the new Land Rover Defender have emerged, showcasing the reborn vehicle in one of its most favoured environments.

It’s been on an intense testing programme with the Tusk Trust in Kenya in support of lion conservation.

In doing so, it was put through a number of real-world tests in the 14,000-hectare Borana Conservancy that included fording rivers, pulling heavily loaded trailers, and negotiating difficult and varied terrain.

“We are now in the advanced stages of the new Defender’s testing and development phase.  Working with our partners at Tusk in Kenya enabled us to gather valuable performance data. The Borana reserve features a wide range of challenging environments, making it a perfect place to test to the extreme the all-terrain attributes of the new Defender.” 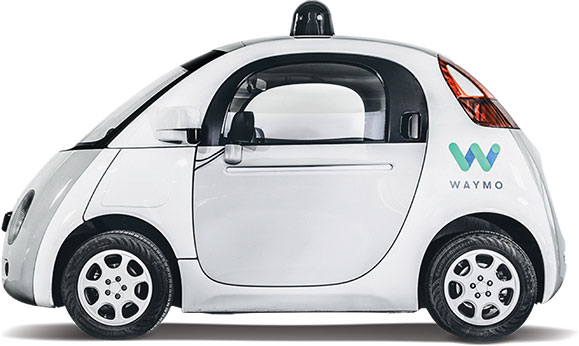 Motor manufacturers continue to jostle for supremacy in the post-combustion engine world, with many deciding that strategic alliances with existing leaders in electric and autonomous vehicle production provides the best platform for continued innovation, growth and market share.

Renault-Nissan-Mitsubishi has signed such an agreement with Waymo, the world’s most experienced self-driving company, having racked up over 10 million miles of transit on public roads. The company started life as Google’s autonomous vehicle project in Mountain View’s elite “X” lab, before being spun off as a subsidiary of the search engine giant.

The agreement marks a first step to developing long-term, profitable driverless mobility services. The first step will take place in France and Japan, home to Groupe Renault and Nissan headquarters, with further markets earmarked for expansion.

Thierry Bolloré, Chief Executive Officer, Groupe Renault commented, “The story of tomorrow’s mobility will be jointly written, with the cooperation of the Alliance with Waymo, as industry leaders, opening new perspectives for driverless mobility services. We believe this partnership will accelerate our commitment to deliver new shared mobility services and benefit the automobile ecosystems by placing us at the forefront of driverless mobility new business streams in our key strategic markets.” 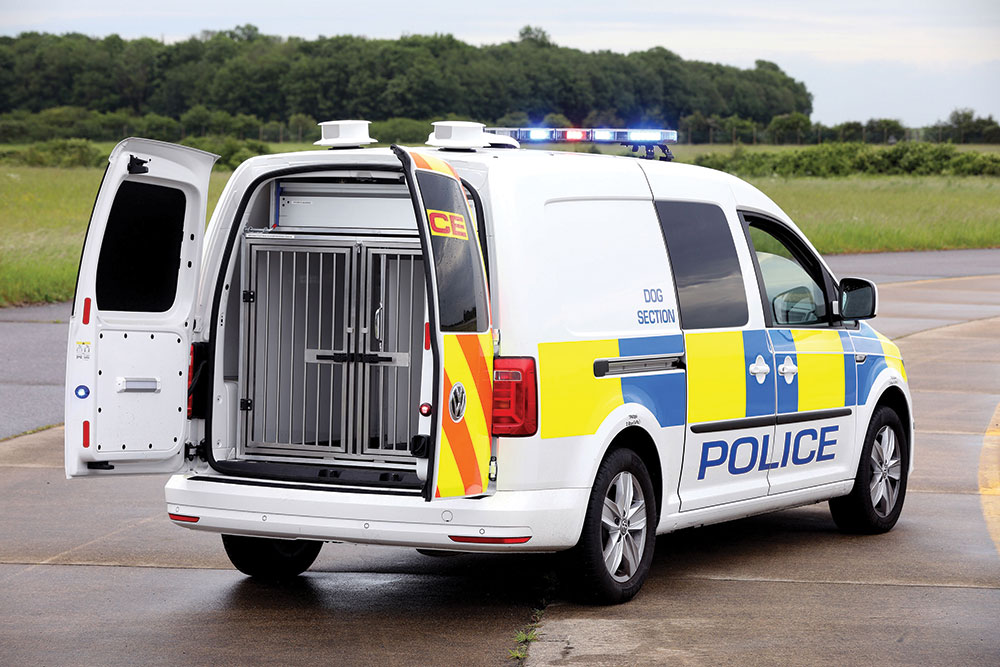 Volkswagen has unveiled a new addition to its commercial vehicles range, aimed especially at police forces.

The versatile Caddy van has been repurposed to feature a removable dog kennel with adjustable temperature controls and a full-compliment of “blue light” necessities including lights, siren and livery.

The kennel has been built to DEFRA/RSPCA animal welfare specification which dictates size along with ventilation and air conditioning requirements.

Steven Cowell, Technical Sales Manager at Volkswagen Commercial Vehicles, said, “Our latest blue light conversion is a fully-operational dog van based on our Volkswagen Caddy. We’re delighted by the finished product after months of hard work by the team in partnership with PressFab Evo. Police forces require a versatile and reliable vehicle and that’s exactly what the Caddy offers, and why it’s already so popular with such a wide range of businesses.” 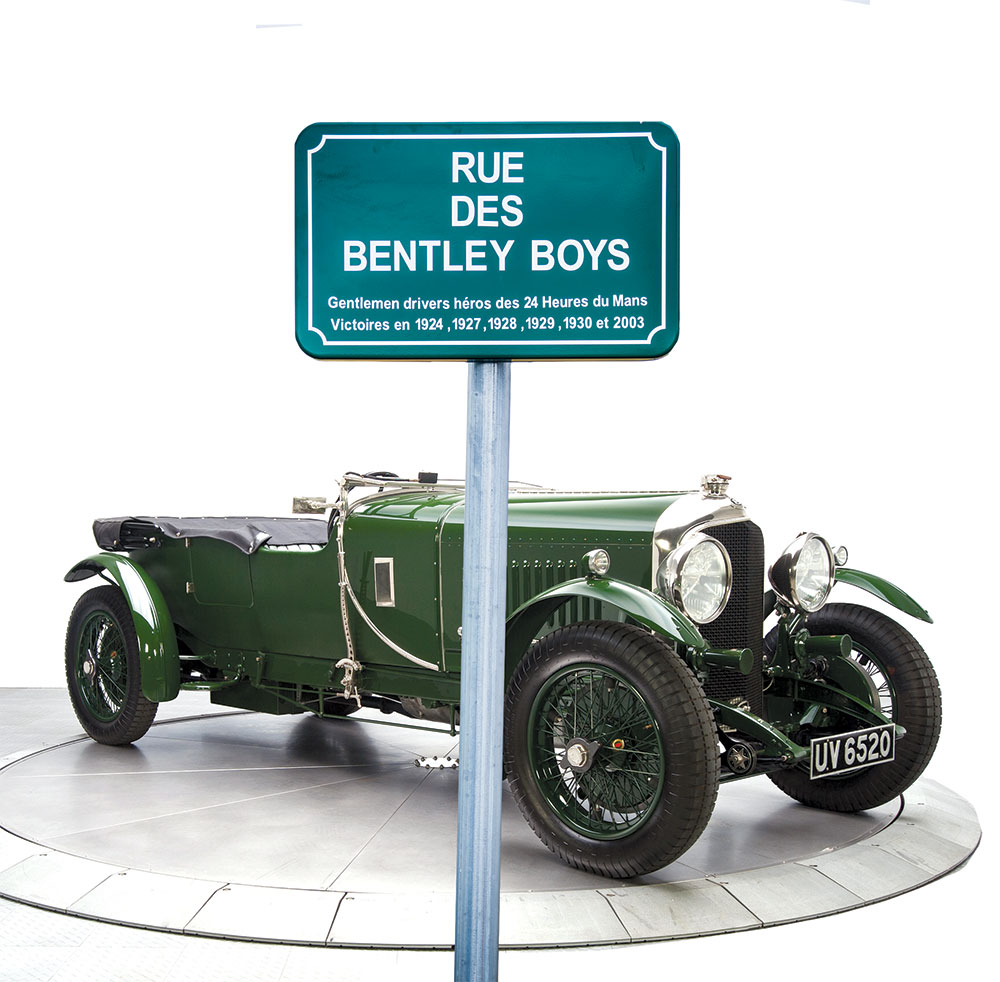 The racing pedigree of Bentley Motors was cemented between 1924 and 1930 when the “Bentley Boys” won five Le Mans 24-hour races and entered motor folklore.

The City of Le Mans chose Bentley’s centenary year as a fitting time to rename one of its streets, «Rue de Laigne». It will now be known as «Rue des Bentley Boys».

The original Citröen C5 was produced at the Rennes Plant back in 2001, wasn’t the prettiest…

Christmas is coming and the excitement is building. Alright, I know it’s…

As part of the plans for International Women’s Day 2023 events, and…

The original Citröen C5 was produced at the Rennes Plant